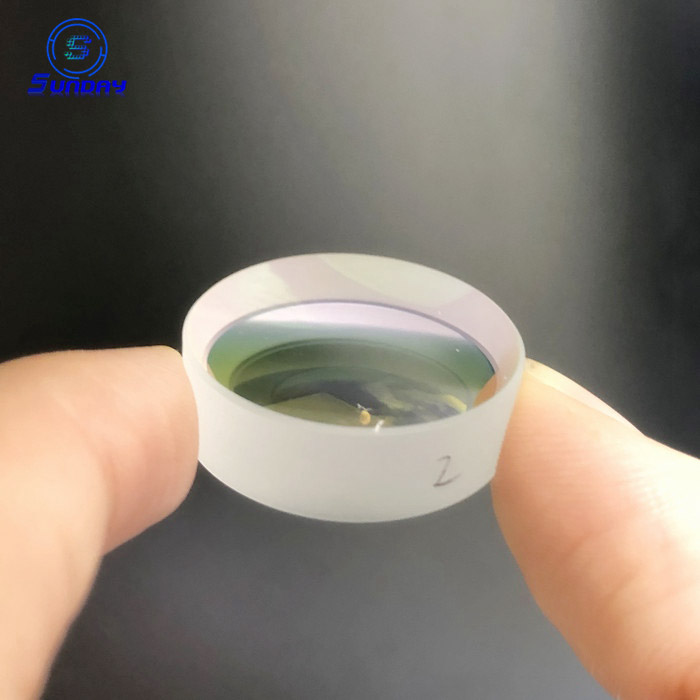 A plano-concave lens is machined from a plane and a concave sphere.It has a negative focal length, which makes it widely used.In optical system, it is used for beam expansion, projection ray and extension of optical system focal length.Plane-concave lenses can diverge a collimating beam into a virtual focus and are commonly used in Galilean beam extenders. Plane-concave lenses have negative focal length and negative spherical aberration and can be used to offset the aberration of other lenses in the system.UV-fused Silica (JGS1) has high transmissivity from the UV to the near-infrared (185-2100nm) and high transmissivity in the deep UV region. In addition, compared with H-K9L (N-BK7), it has better uniformity and lower thermal expansion coefficient, especially suitable for high power laser applications in the ULTRAVIOLET to near infrared band. 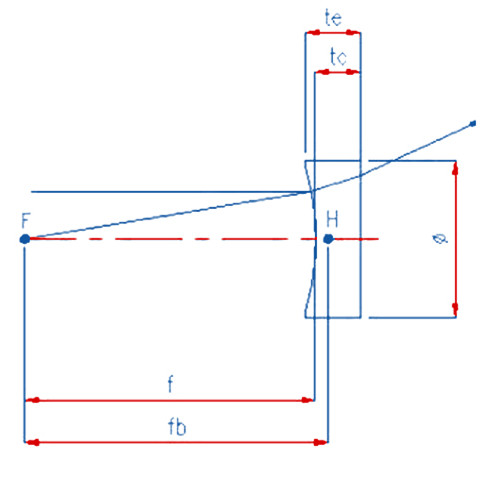