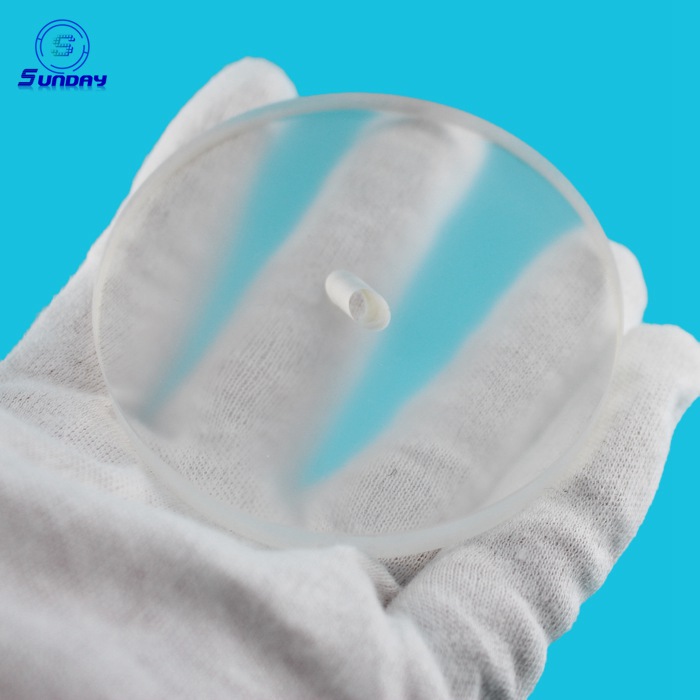 The Dielectric coated high reflection mirror has a high reflective 99.90% can meet customers’ demands, this mirror can be used laser system, medical and many other applications.

The Dielectric coated high reflection mirror has a high reflective 99.90% can meet customers demands.The mirror can be used laser system, medical and many other applications.