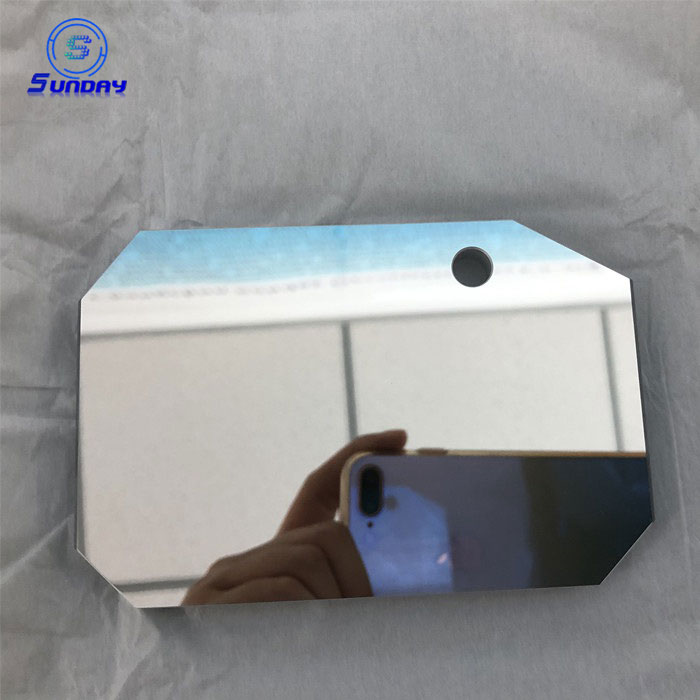 Standard metal mirror are front-surface mirror with metal coating and SiO2 or Mgf2 overcoated. The metal coating including Aluminium, sliver, HR and golden.

Standard metal mirror are front-surface mirror with metal coating and SiO2 or Mgf2 overcoated. The metal coating including Aluminium, sliver, HR and golden.

The reflective of Al is above 85%, sliver is 95%,Golden and HR is 99%. Customer can chose the suitable coating according to the use.